Yeoman on the Bridge 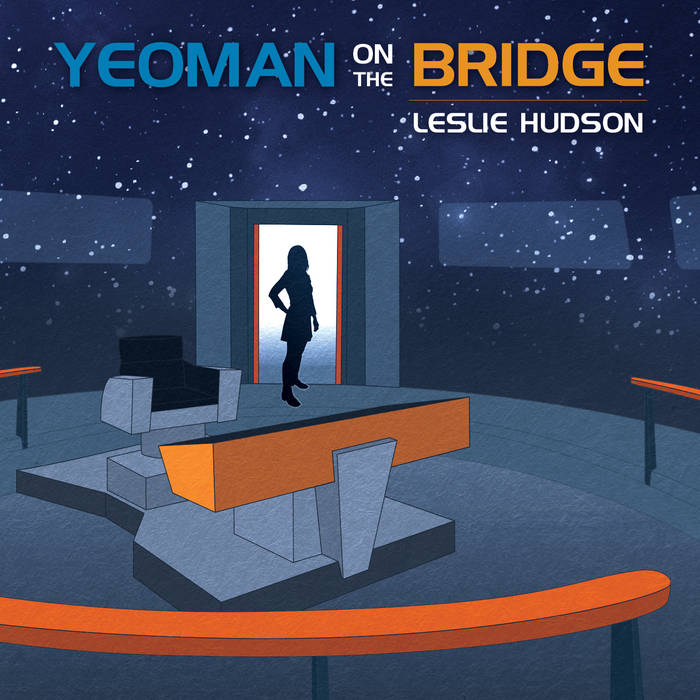 This is the 9th solo album from the 25-year songwriting veteran and her 5th in 2 years. YOTB is her 2nd concept album of 2016, a tribute to her love of Star Trek. She’s watched every episode of every series, every movie and incarnation, and has most of TNG memorized.

CAPTAIN'S LOG:
Trek has given me insight into the human condition. It’s forced me to confront my own prejudices. It’s been a window into possibility and repercussion, giving voice to questions too large to ask elsewhere. It has challenged, entertained and comforted me, told me stories I want to hear again of people on a journey with hope.

Trek has made me part of a shared cultural and intergenerational experience that’s still growing from that one spark of foresight in a man’s mind not so long ago, a spark igniting new fires in the thoughts of physicists, astronomers, linguists, leaders, inventors, designers, artists, writers, philosophers, and dreamers of all kinds. I’m proud to be in such company.


All songs written by Leslie Hudson