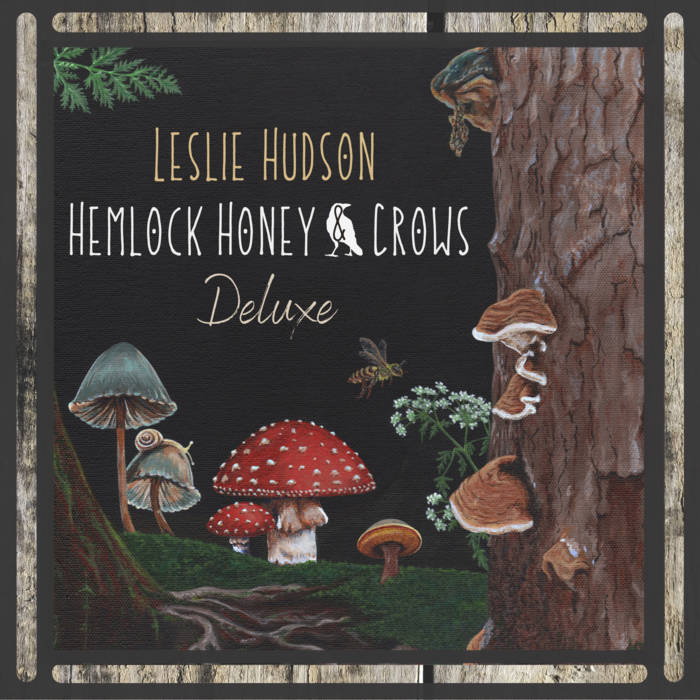 Hemlock Honey and Crows is an album of songs for the season - my favourite season! Songs of storms, spells and hauntings. Wild gardens and those who plant them. Death, healing and magic. Crows, riddles and dreams. From the women who ran the so-called poisoner schools of old, to the ghosts who follow us home, these songs tell stories round the fire.

Hemlock Honey and Crows (Deluxe) includes the 8-song album PLUS the mixed & mastered solo versions of every song on the original release, for a total of 16 tracks.

Leslie's piano, lead & backing vocals recorded in ON; all other tracks recorded at studios in Germany & the USA by contributing musicians