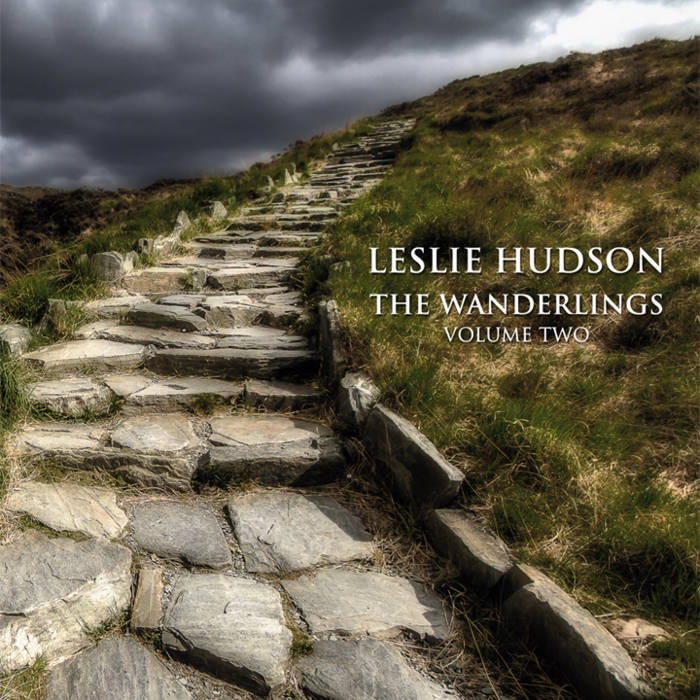 TimTTT It's hard to pick a favorite track on this one. Pagan music is a love of mine. Sisters & Sinners ,Powerlust, Unconsecrated Ground & Old as the Stone could all get the nod, depending on my mood. I think this album is good enough to warrant a listen from anyone into carefully handcrafted lyrics & melodic arrangements.

The Wanderlings are sonic paintings of the feminine in folklore and myth: goddess, witch and shapeshifter, villain, outcast and slave, spirit-wives and selkies, stepmothers and survivors. A true portrait of every gritty, glorious creature we are in story.

Upon completion this project will include 52 songs (one for each week) recorded in four volumes (one for each season). Volume Two is largely inspired by European and North American writings and traditions, the bulk of its 13 songs written as the leaves tumbled from the trees and twisted on the wind.

Special thanks to Karl Stahl for above-and-beyond artistic prowess; Charlie Jacklin for mixing advice and mastering the tracks; the Filk community for continuing to encourage me by listening; friends and fellow musicians for supporting me from project to project even through long absences; Jane Yolen for Favorite Folktales from around the World; The Grimm Brothers, Hans Christian Andersen, Neil Gaiman, Tanith Lee, Gearóid Ó Crualaoich & the children of Dingle (1933), Thomas Kinsella & the Irish bards, the authors of Biblical stories, the villains & foils, and all those who give voice to the lost and forgotten, the magical and mysterious, the silent and vilified.

All songs written, performed and produced by Leslie Hudson at Scarlet Oak Studios, Burlington ON

Mastered by Charlie Jacklin at Kerr Village Productions, Oakville ON