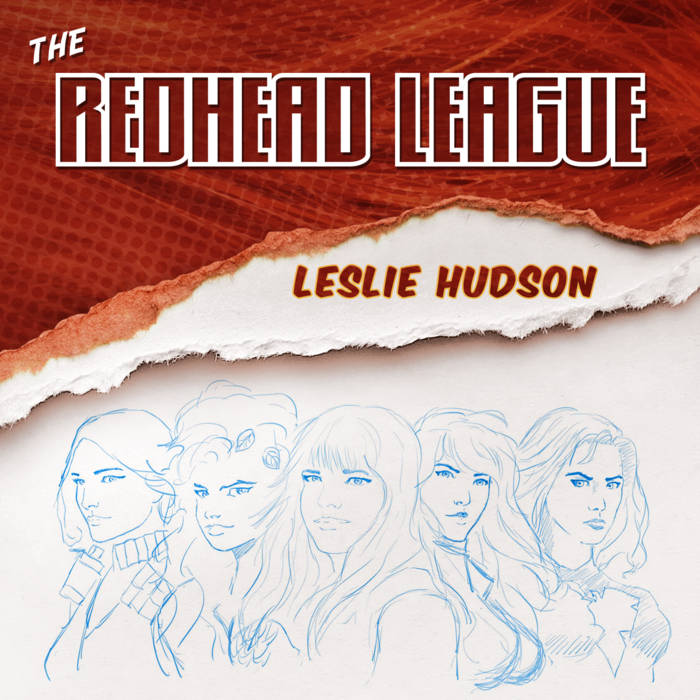 Karl-Johan Norén A great eclectic collection that still feels whole. Leslie Hudson is one of the best singers in the nerd and fannish music scene, as she proves here. Favorite track: Welcome To Eden.

Ian Badcoe I did not ask to be a sorcerer's child... Favorite track: Troublemaker.

They're not superheroes or supervillains. They're passionate, powerful and occasionally poisonous so don't piss them off. They've got swords and guns and prehensile hair, telekinesis and martial arts expertise, lipstick lips and latex, and they don't mind getting their hands dirty.

FAWM is an annual international songwriting challenge to write 14 new songs in the 28 (or 29) days of February. The Redhead League was written and collaborated on from February 16-29 with final mixes completed by March 16. That's an entire album from inception to submission for mastering in 30 days made possible by the collaborative fire of these far-flung FAWMers: