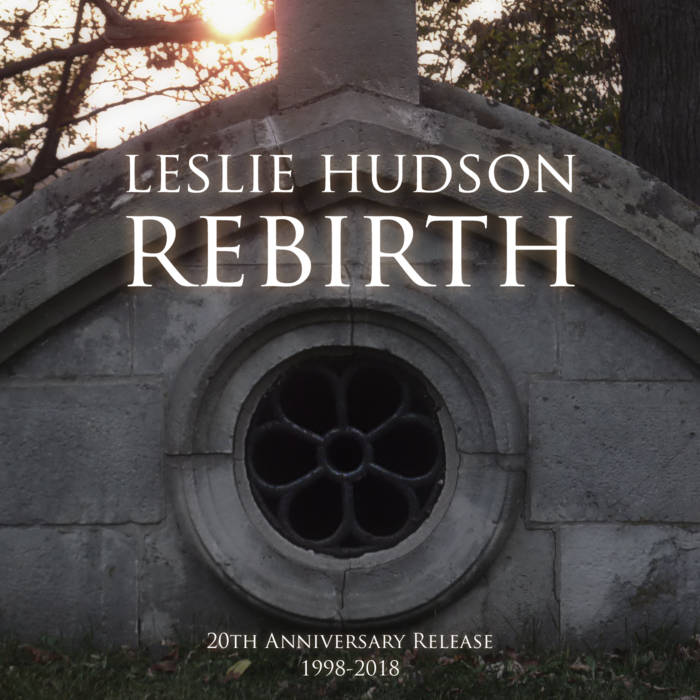 Only 65 physical copies of Rebirth went out into the world and they were distributed long, long ago in the late 90s, lost to the mists of time most likely. So I present for the first time in digital form my very first album in its entirety.

I offer this to share with you where I began as a performer, as the songwriter who stepped away from Christianity, from writing and performing Christian music, to figure out who she was on the outside of the fold and what it meant to be free of a lifetime of constraints.

I've slightly EQ'd these tracks and gently rounded the edges, but otherwise barely touched them. They are who I was at 20. And although for these past 20 years I've hidden that confused and angry young woman away with her songs in the dark, her 40-year-old older sister thinks it's time to let them out.

There's passion and longing in the mess of keys and tangled loss that is Rebirth. The tower fell, the veil was lifted, and the bridges burned...so the songwriter sang. Be gentle with her. She was rebuilding her life.